Rob Gibson began his winemaking career in 1975 as a crusher operator and assistant in the red wine fermentation area at Penfolds. Penfolds  recognised his talents and offered him a traineeship to study winemaking at Roseworthy College, and then a job as assistant winemaker under Don Ditter, formulating a viticulture project aimed at selecting high quality Shiraz grapes for Grange production. His work in establishing the connection
between vineyard characteristics and the resultant wine characters led to the establishment of a new Viticulture Dept at Penfolds, which he headed until 1997. 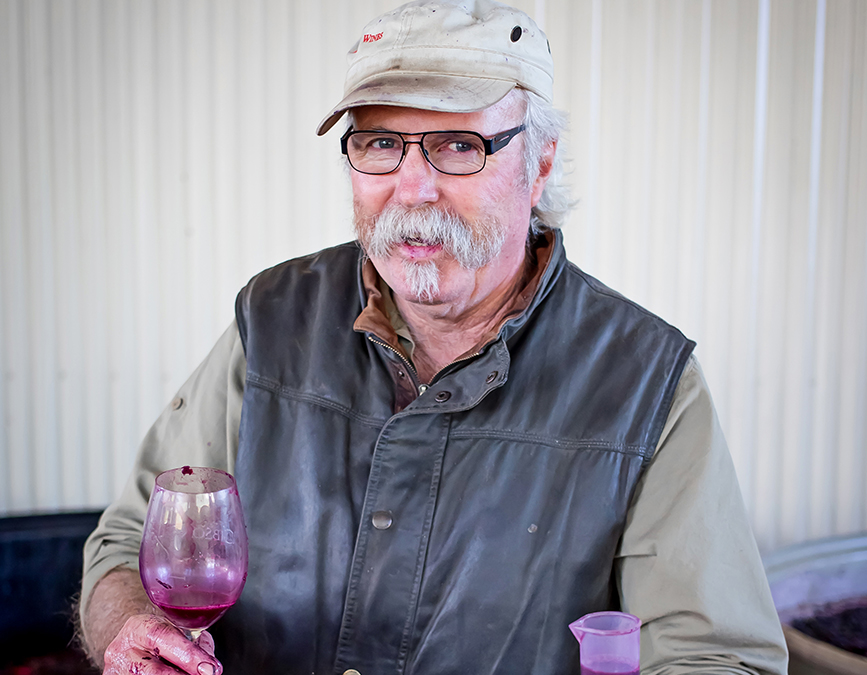 Gibson’s first vineyard was 7 acres of Merlot grapes, named ‘Isabelle’, after his beloved mother, and is still the home of Gibson’s Cellar Door and small winery. Other vineyards acquired since include the ‘Wilfreda’ Shiraz vineyard, originally established in 1973, and the beautiful Burke’s Hill vineyard in the Eden Valley.

Welcome to an exciting new B2B marketplace!
We have just launched and are currently onboarding new vendors.
Would you like to register your interest?